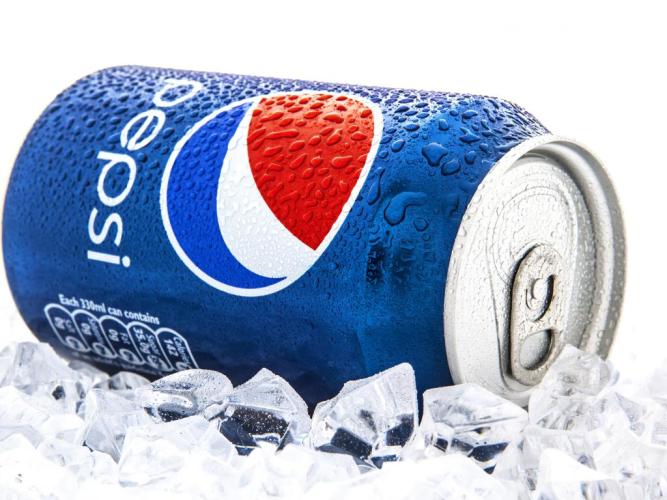 Pepsi is a carbonated soft drink produced and manufactured by PepsiCo. Originally created and developed in 1893 and introduced as Brad's Drink, it was renamed as Pepsi-Cola on August 28, 1898, and then as Pepsi in 1961. It is currently known in North America alternatively as Pepsi-Cola as of 2014. 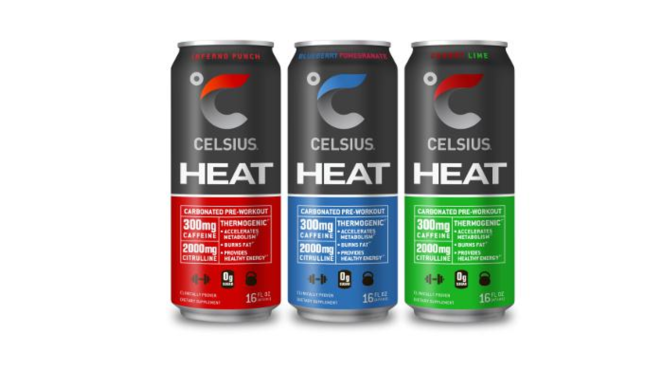 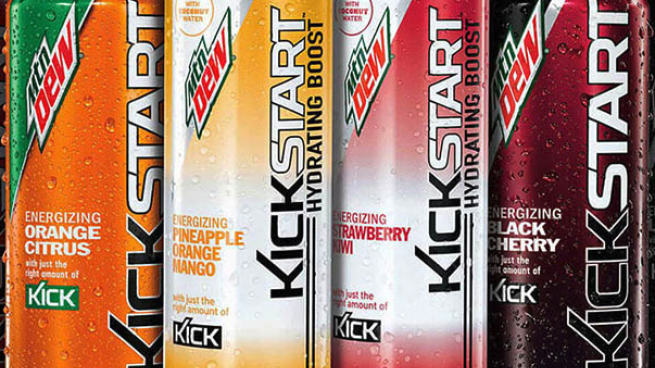 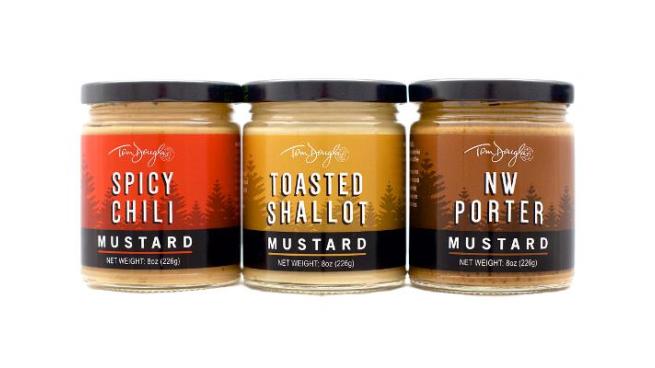